A great looking low mileage but very poorly R30 has been dropped off at Sportax for repair!

The initial symptom was of some sort of seizure when the owner went to start the bike.

On investigation the primary gear that is driven by the starter gear has shed some teeth allowing the counter balance shaft and big end to lock appearing to be seized. 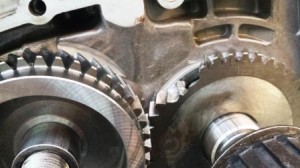 The left hand main bearing has also failed. My only assumption is that maybe one tooth had failed initially dropping into the main bearing causing that to wear out and float and then the force of starting the engine caused more teeth to fail. Perhaps as well it did not fail at 70mph!

The engine has now been removed and main bearing replaced. 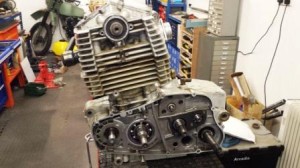 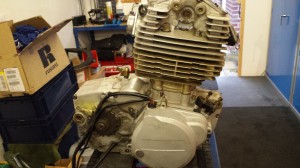 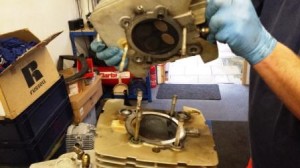 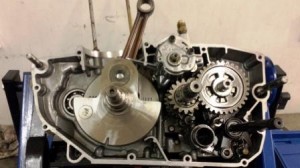 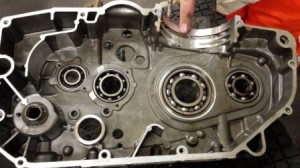 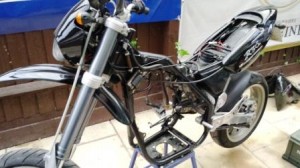 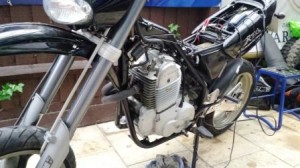 All back together.. I enjoyed road testing this one!